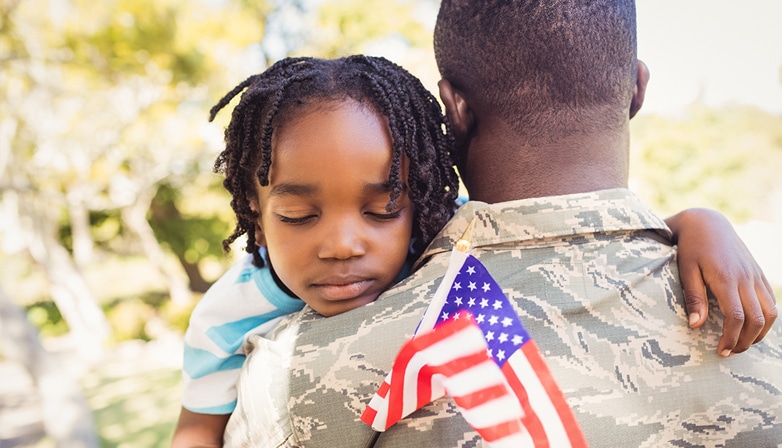 When VA and military doctors or hospitals breach standards of care, special rules and procedures come into play

Not until after the end of World War II was it possible for individuals to sue the United States government for its employees’ negligence. So-called “sovereign immunity,” an ancient doctrine that forbade “suing the king” was invoked to prevent lawsuits against government agencies and employees. In the interest of justice, in 1946, Congress enacted the Federal Tort Claims Act (FTCA). The FTCA provides a limited waiver of “sovereign immunity” by the United States and allows private individuals to sue for torts (civil wrongs) committed against them by government employees in the course of their work.

FTCA cases are first subject to settlement conferences between the parties’ attorneys. If an agreement cannot be reached, the case then advances to a federal courtroom, to be tried before a judge without a jury. FTCA also spells out the exact rules and procedures by which claims are to be brought and settled, right down to the government forms on which the circumstances are to be detailed and compensation determined. It is important, therefore, that you make your claim promptly, working with a South Carolina medical malpractice attorney or personal injury attorney experienced in federal tort claims law; one who not only understands how to negotiate a settlement under the Act, but can present your case properly before a federal judge if need be.

The Act limits claims against the United States to those arising from negligence by a government employee in the performance of his or her duties. When personal injury or death occurs, the claim must be for a “sum certain” of damages. That is a specific amount, supported by evidence such as written reports by attending physicians showing the nature and extent of the injury, the nature and extent of treatment, the degree of permanent disability if any, the prognosis, etc. It must include itemized bills for medical, hospital, or burial expenses actually incurred. The “sum certain” becomes the upper limit of what the government will pay, so it must be carefully computed.

The Act also provides that the United States is liable for money damages “in the same manner and to the same extent as a private individual under like circumstances.” Therefore a South Carolina claimant can claim all the same economic and non-economic damages that would be allowed under South Carolina law. The only difference is that the Act limits compensation to a one-time lump sum payment. Annuities and other types of “future payments” are not allowed.

An experienced South Carolina medical malpractice lawyer can be relied upon to handle these aspects of the claim to your best advantage. This is particularly important since once a settlement has been reached the entire matter is considered settled, and no further claims may be filed individually against the person(s) whose negligence caused the injury.

FTCA limits attorneys’ fees in tort claims against the government in order to ensure that an affordable means of legal redress is available to them. The Act specifies that attorneys be paid no more than 25 percent of any award to their client.

About the 2020 NDAA and medical malpractice

A recent and welcome change to military malpractice law is the National Defense Authorization Act. This legislation will loosen the regulations around the Feres Doctrine, that have blocked active duty military personnel from bringing medical malpractice claims against the government. With these changes, if a service member is injured due to medical negligence at a military facility, they can now file a claim via a formal internal procedure.

Although this is not a civil or federal lawsuit, a panel reviews your claim for validity and determines the amount of financial compensation. Compensation is capped at $100,000, but the Pentagon may have discretion to award higher settlements in some circumstances. Our military malpractice attorneys can explain the finer details of this new process and advocate for you or your loved one.

If you have been injured, or a loved one has died as a result of a government employee’s negligence in the course of his or her employment, look to the attorneys at McGowan, Hood & Felder, LLC, to help you obtain the justice and compensation you deserve.

Your case under the Federal Tort Claim Act matters to us. Contact McGowan, Hood & Felder, LLC, today.  Call 855-296-0828 and schedule a free case evaluation by a South Carolina medical malpractice attorney or personal injury attorney. Or, fill out our contact form from any device. From our offices in Columbia, Anderson, Charleston, Rock Hill, Sumter, Greenville, and Georgetown, we proudly serve individuals and families throughout South Carolina.