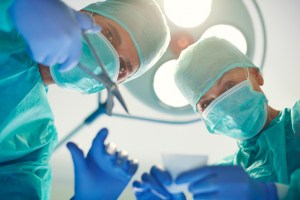 Let us imagine: a woman underwent a routine hysterectomy, but instead of feeling better as she healed she felt increasingly worse. She thought she might be coming down with the flu when she began to get chills and a fever, but when her heart began to race and she became disoriented and felt a bit “loopy,” her husband rushed her back to the hospital where it was discovered that she had sepsis because doctor had perforated her bowel during the surgery. She had to undergo several surgeries to repair the bowel and the damage that was done.

How can this patient determine if this was indeed medical malpractice on the part of the surgeon?

A winning case must prove that:

Medical malpractice cases are quite complex and costly to pursue, but an experienced attorney can review your medical records and determine if it makes sense to pursue your case. Most personal injury attorney accept cases on a contingency fee basis, which means that they will not charge you any attorney fees unless they are able to win the case for you. 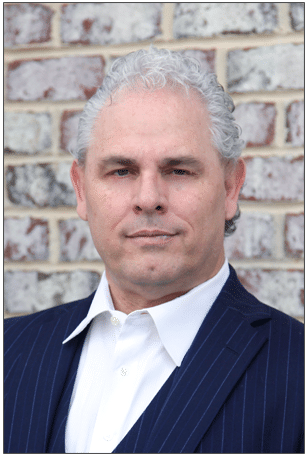