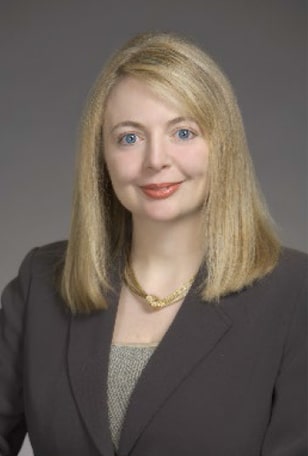 Ms. Campbell works with Randy Hood, Chad McGowan and Anna Magann to investigate and pursue professional negligence cases against attorneys and medical doctors when their conduct falls below the standard of care owed to clients and patients.

We are proud to report that Ms. Campbell resolved two medical malpractice cases in April and May 2017, resulting in settlements of more than $2.5 million for her clients.

Ms. Campbell and several other lawyers previously litigated antitrust and unfair trade practice cases on behalf of the State of South Carolina, resulting in settlements of more than $80 million (2005 through 2016) for the State. Because of her dedication to complex case litigation, attorneys throughout the State refer cases to Ms. Campbell for litigation.